A co-counselling session is based on two people getting together and each taking turns to be counsellor and then client (or client and then counsellor). They choose how long the session is to last, and they both have equal time in the two roles. No money is exchanged. They have both learned the same set of techniques on the foundation course, and know what to expect from their counsellor. 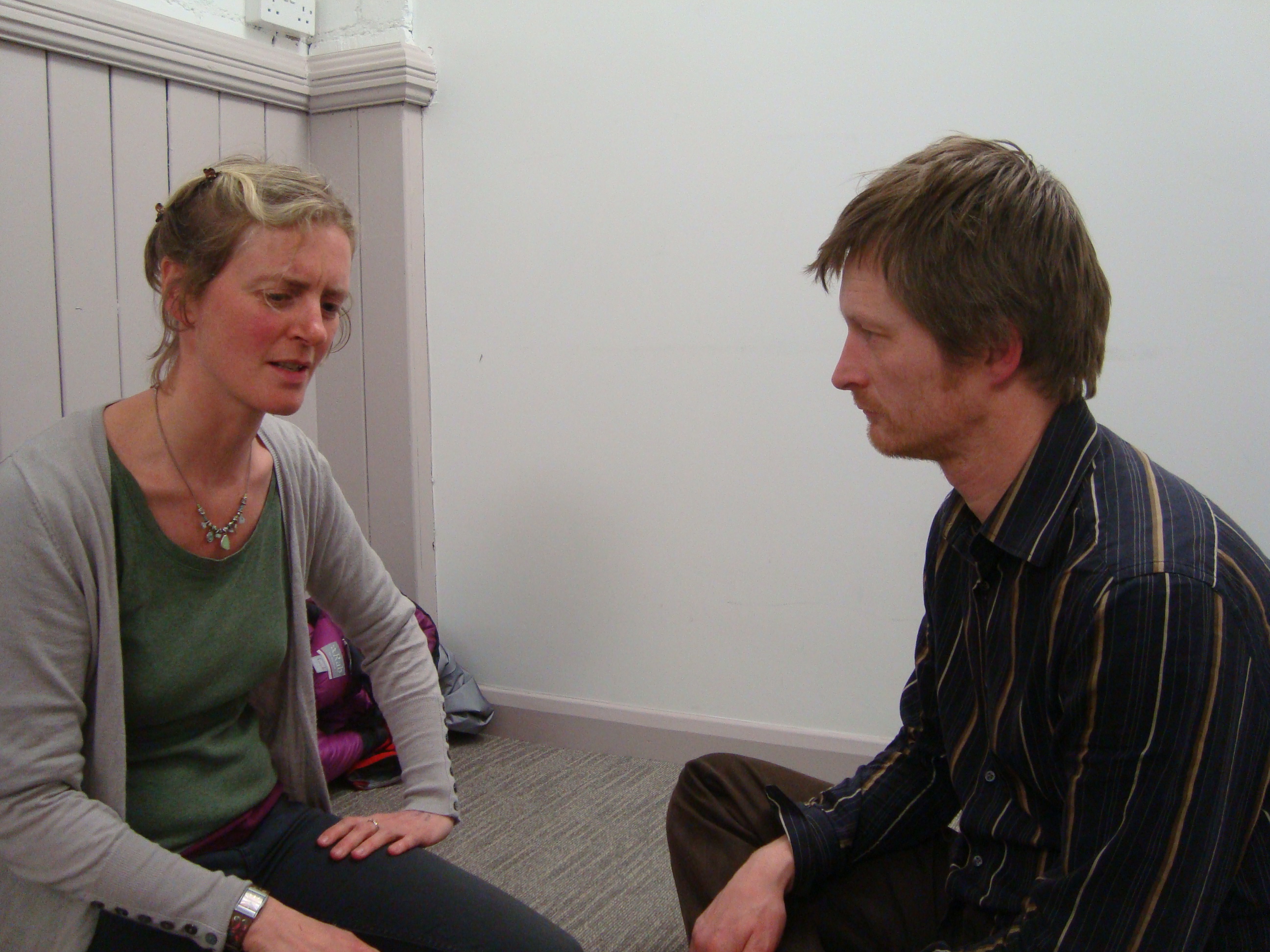